This is part of the New Orleans series.  To view the previous post go to:

The food bloggers conference started bright and early today with a keynote speech by Michael Twitty, a food historian and winner of a James Beard Foundation Book of the Year Award.

The next two sessions were: 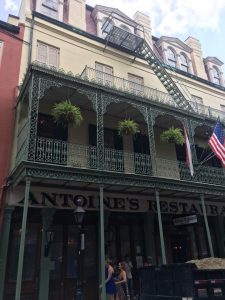 This was one of the restaurants on my must-try list for a while now.  It is the restaurant that has invented numerous famous dishes, including the Oysters Rockefeller. 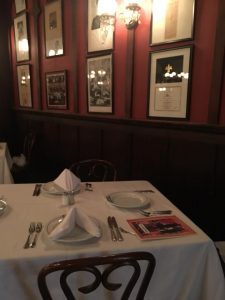 Everything about this place was special and indicated a rich history.  The plates had the restaurant’s name and year it was founded in. 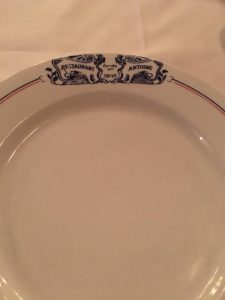 Even the menus were charming.  The menu had a drawing of their original dining room with guests from around the time the restaurant was established.  Throughout the menu they had little tidbits of history.  How cool is that? 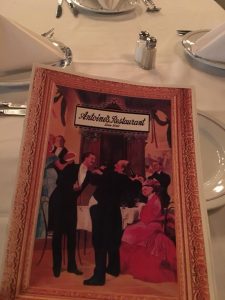 First, I had to have the Oyster’s Rockefeller (of course). Interestingly, the original version is not made with spinach.  It has a combination of herbs such as parsley.  However, they keep the recipe a secret. 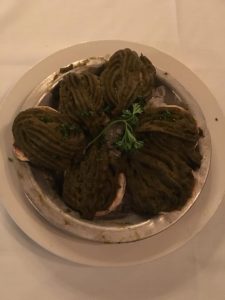 Next, I ordered the French Onion Soup.  The broth was rich and full of flavor.  The cheese was also nicely melted.  You can’t go wrong with that. 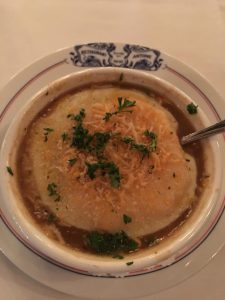 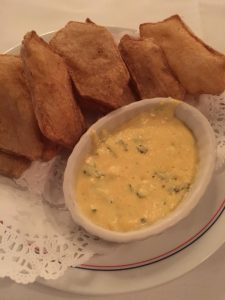 Next, the waiter suggested that I try the Crab Au Gratin.  Boy, am I glad I did.  It was incredible!  The Crab Au Gratin appetizer was creamy and full of delicious crab meat. Outstanding! 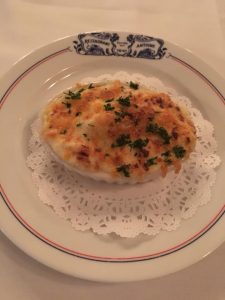 Not having dessert in a place like this was not an option.  I opted for the Meringue with Ice Cream and Chocolate Sauce.  Wow!  Just wow!  I would go back just to eat this dessert.  This was actually very similar to a dessert I had on my trip to the French countryside a number of years back, when I was in college. 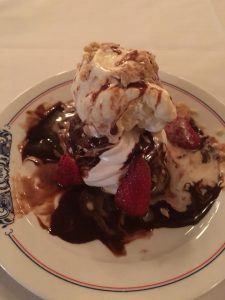 This meal was something I will remember.

I rushed back to the convention.  Even though I was about 10 minutes late, I was glad I stayed for dessert.  It was so worth it!

The next sessions included:

In addition to the workshop, they had a meet and greet with various vendors.  The one that stood out most in my mind was Mother’s Restaurant, who was generous enough to share their recipe for Jambalaya with us.

After the workshops, they announced where the next food blogger’s conference will take place.  Get ready, it’s (drum roll):  Alaska!!  What?!  I’ll have to think about that one!

After a long day in workshops, it was time for dinner.  It was Saturday night, so most places in the French Quarter were packed.

I tried my luck at R’evolution and struck gold.  Other than the bar, the only table they had left was the chef’s table, overlooking the kitchen.  I grabbed it.  What a great opportunity. 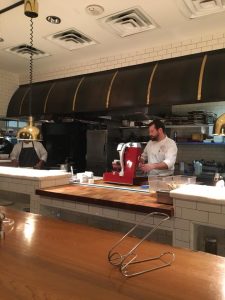 Louisiana is known for the largest oysters in the country.  Being a lover of oysters, I had to have them every opportunity I could while on this trip.

The fire grilled oysters were some of the plumpest, juiciest oyster I have had. 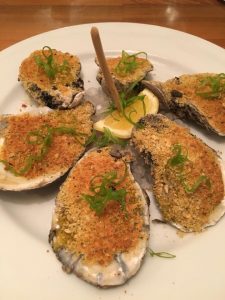 The Braised Short Rib with a wine reduction and sweet potato purée was very tender and flavorful.  I would definitely go back for that one.  The presentation was as beautiful as the dish was delicious. 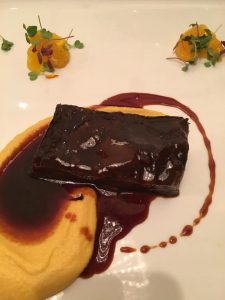 As a side dish, I decided to go with the Dirty Wild Rice.  Known as the poor-man’s version of the Jambalaya, the Dirty Rice is a traditional Louisiana side dish.

The small crock of Dirty Wild Rice at R’evolution was full of delicious flavor.  I wish they had this side dish in California restaurants.  Note to self: learn how to make this. 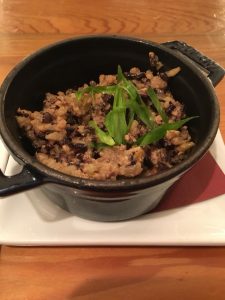 I could not make a visit to New Orleans and not try Bread Pudding in at least one place.  Yes, I have had bread pudding before in California, and yes, I do make it, but I had to try it in New Orleans.

The Bread Pudding at R’evolution is elevated to new heights with creole cream cheese and a brûlée finish. 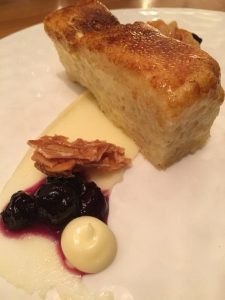 Served on a canvas shaped plate, the R’evolution bread Pudding is a piece of art. 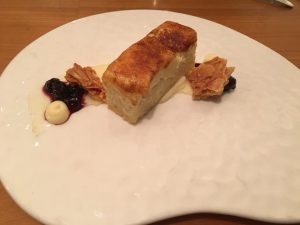 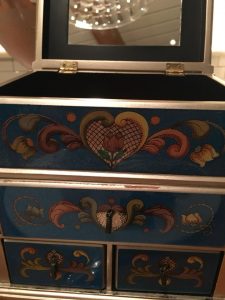 For my mom’s version of the Bread Pudding visit: 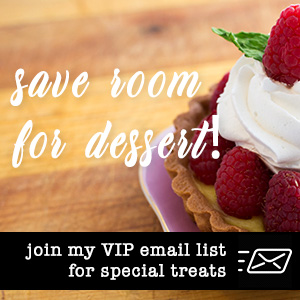 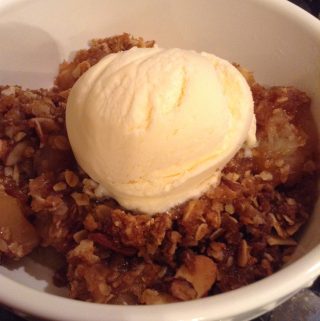 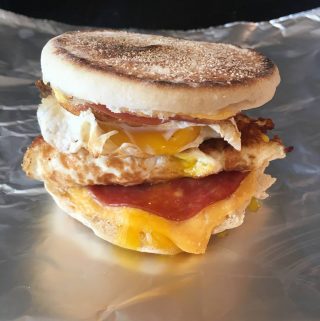 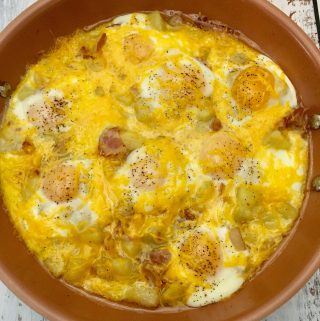 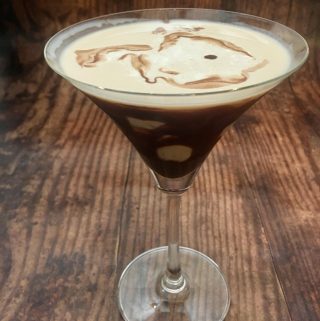